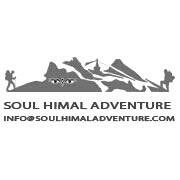 By Air
The Tribhuvan airport in Kathmandu is Nepal’s only international airport. The important airlines that serve Kathmandu are Indian Airlines, Thai International, Bangladesh Biman, China Southwest Airlines, Druk Air, Qatar Airways, PIA- Pakistan Airlines, Gulf Air, Sahara Ailrlines, Jet Air, and Cosmic Air.
The National Carrier - Royal Nepal Airlines Corporation (RNAC) operates two flights per week from London and one from Paris via Dubai. Contact its agency in London for cheap excursion fares. All of RNAC's European flights operate via Frankfurt.
Lufthansa also operates direct Frankfurt-Kathmandu flights with three flights weekly throughout the year. A return ticket costs around US$825. German bucket shops can produce special deals on these. Pakistan International, Bangladesh Biman and Aeroflot all have a one- airline service from Europe to Kathmandu, though they require a connection in Karachi or Dhaka or Moscow. From Germany, look at charter flights; LTU operates a weekly flight from Germany to Kathmandu during winter.
Via Asia
You could travel to Kathmandu via Bangkok, Hong Kong and Singapore. There are daily flights to Kaathmandu from bankgkok.
If in India, you can fly to Nepal from Delhi, Mumbai, Calcutta, Banglore and Varanasi. The one
There is the spectacular flight from Lhasa to Kathmandu on Saturdays, Tuesdays and Thrusdays operated by China Southwest Airlines. You can also fly Druk Air from Paro in Bhutan, or take a flight from Dhaka, Bangladesh.
From Europe and Middle East
Qatar Airways and Gulf Air operates daily flights to Kathmandu from Doha and Dubai.
Pakistan International, Bangladesh Biman and Aeroflot have one-airline service from Europe to Kathmandu.The other option are the charter companies, Austrin Airways has a direct flight from Vienna to Kathmandu and Martin Air operates direct flight to Kathmandu from Aamsterdam.
From North America
You could fly to Nepal via India or alternatively via Bangkok or Hong Kong. RNAC’s Osaka flight makes good connections with North American flights.
From Australia and New Zealand
Look forroutes via Singapore, Hong Kong or Bangkok.
By Land
There are just eight entry points into Nepal by land open to foreigners, from which six are from India and two from Tibet.
Via India
The crossing points from India include Mahendranagar, Dhangadhi and Nepalgunj in the west, Sunali, Birganj and Kakarbhitta in the east. Make sure to book your tickets through a reputed agency to avoid getting duped. Also bear in mind that everyone has to change buses at the border whether they book a through ticket or not, and that despite claims to the contrary, there are no tourist buses on either side of the border. You can board direct buses to the Nepal border from Delhi, Varanasi, Calcutta, Patna and Darjeeling. From the border, you can board Nepali buses to Kathmandu.
Via Tibet
You can cross the border into Nepal from Tibet via Kodari.
Leaving Nepal
Always, but always, reconfirm reservations, or chances are the airlines will cancel them. Take time before your trek or river rafting tour to reconfirm your flight out of Nepal. 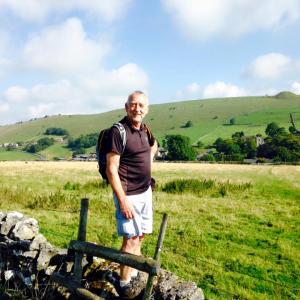 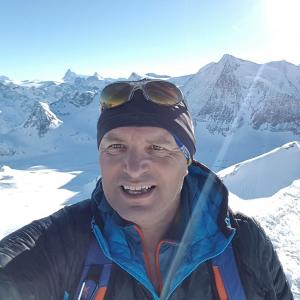 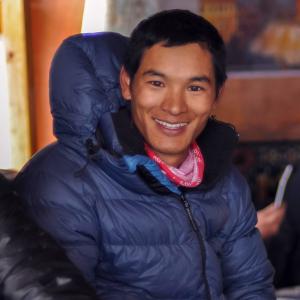 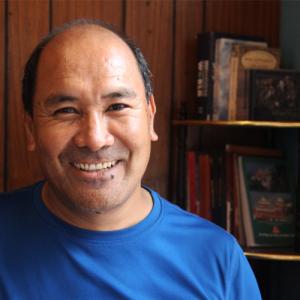